Successfully operating since a lot of Years - The Originals - 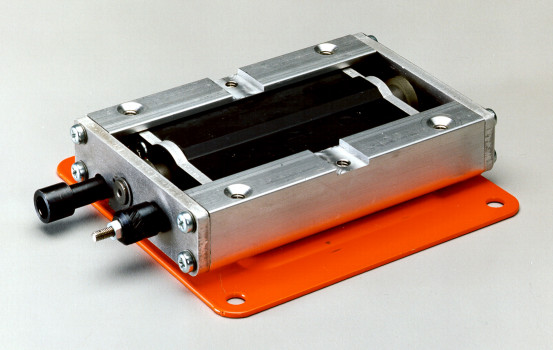 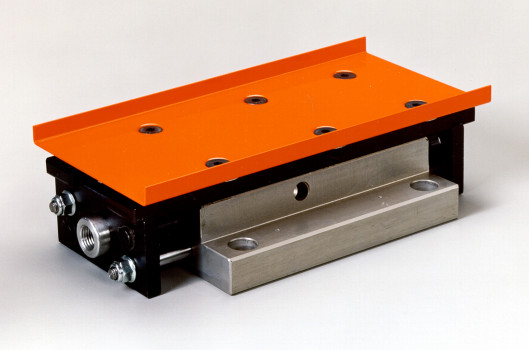 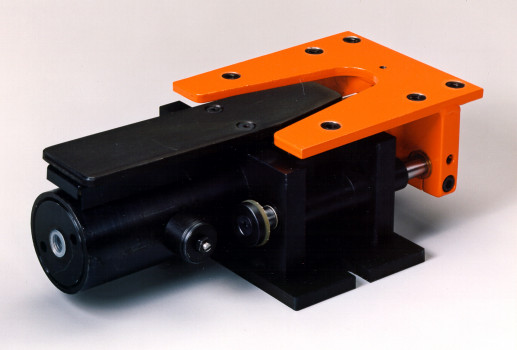 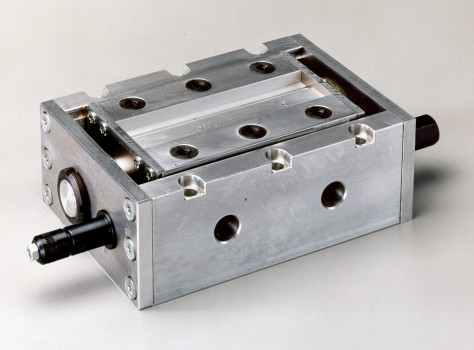 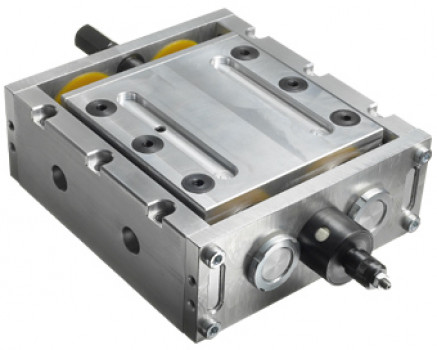 
The pneumatically driven and patented linear part conveyors had been constructed to solve the problems of part transportation and scrap disposal at press dies effectively and at reasonable cost.

This system moves stamping parts as well as stamping scrap out of the area of press dies, only by vibration. The part conveyor moves a material tray, which is screwed to the part conveyor, rhythmically slowly forward and fast backward. By this way the parts, due to their mass inertia, move forward on the material tray, up to the end of the tray, where they are feeded into a collecting box. Alternatively at the end of the tray the parts / the scrap can be forwarded furtheron by transportation belts or other installations.

The material tray is adopted to the specific conditions at the press die. Usually the tray is built by the customer on his own. Upon request it also can be offered by us. As a metal tray, in comparison to common transportation belts, it has the advantage that it can not be cutted by sharp edges of stamping parts.

In case of installation of pneumatic part conveyors directly at each single press die, in case of die change you will save the set up time for rebuilding the part conveyor from one press die to the other.

Below you will find an overview regarding the available models as well as some application examples. 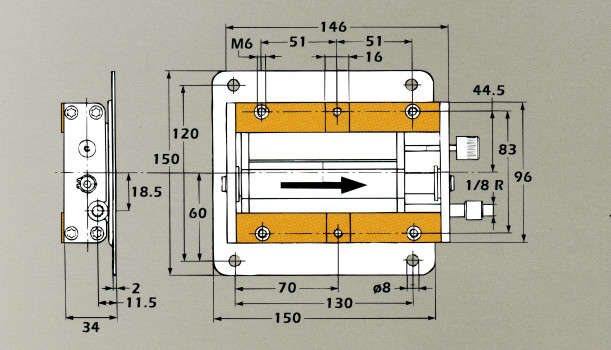 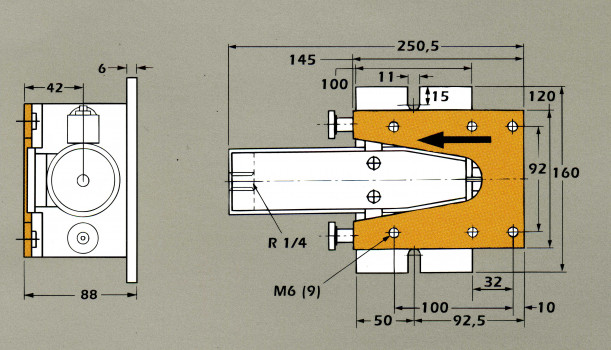 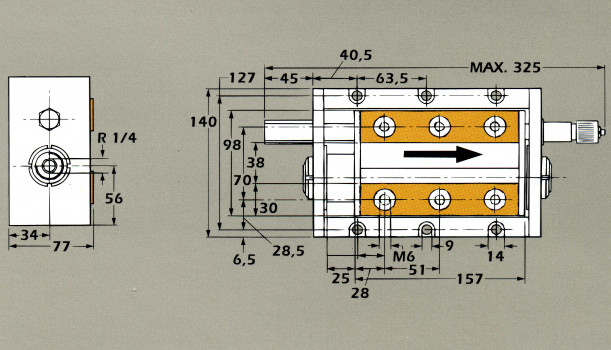 
Please name to us your requirement regarding part- and scrap disposal out of your press dies. We would like to consult you regarding the choice of the most suitable part conveyors as well as regarding the tray arrangement.

We will care for you starting from first consulting, also at site, via submission of offer and order processing up to the corresponding service.

Even in case of most accurate production of information pages surely still there will be some remaining questions regarding our range of products. We would like to answer them by phone or email.